Vistry Group has received its highest number of NHBC Pride in the Job Quality Award winners – with 29 site managers from across the country picking up the accolade. It also picked up two Premier Guarantee Excellence awards last week.

Just 443 inspirational site managers from an initial pool of around 8,000 have been chosen to receive a Quality Award.

Sean Goode, site manager at Vistry Cotswold’s Great Oldbury location in Stonehouse, Gloucestershire said: “I’m so proud to have won this Pride in the Job Quality Award, it’s a team effort and it’s a privilege to see Great Oldbury get the recognition it deserves.”

The winners will now go forward to compete in the next round of the competition for Seals of Excellence and the Regional Award titles in their category.

Simon Murphy, site manager at Partnerships London’s Gallions Place location, said: “I’m delighted to have won the Pride in the Job Quality Award for our work at Gallions Place. I work with a fantastic team who I am extremely proud to be able to share this award win with.”

Pride in the Job, first launched more than forty years ago, is the most highly regarded competition in the housebuilding industry. Judging for the awards is rigorous, with each site manager assessed across areas including consistency, attention to detail, leadership, interpretation of drawings and specifications, technical expertise, and health and safety.

The Quality Award winners will go on to compete for Seal of Excellence and Regional Awards, with the national, Supreme Award winners unveiled in the coming months.

Site manager Mark Tattershall, who has won a Pride in the Job Quality Award at Hampton Water 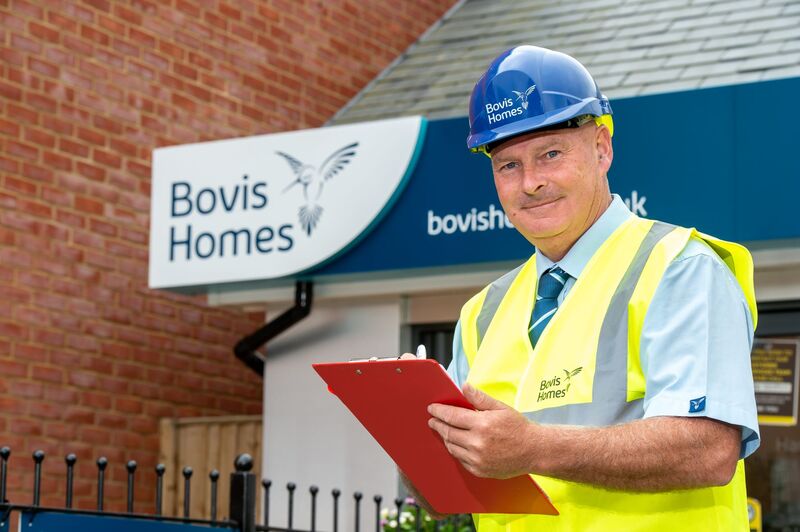