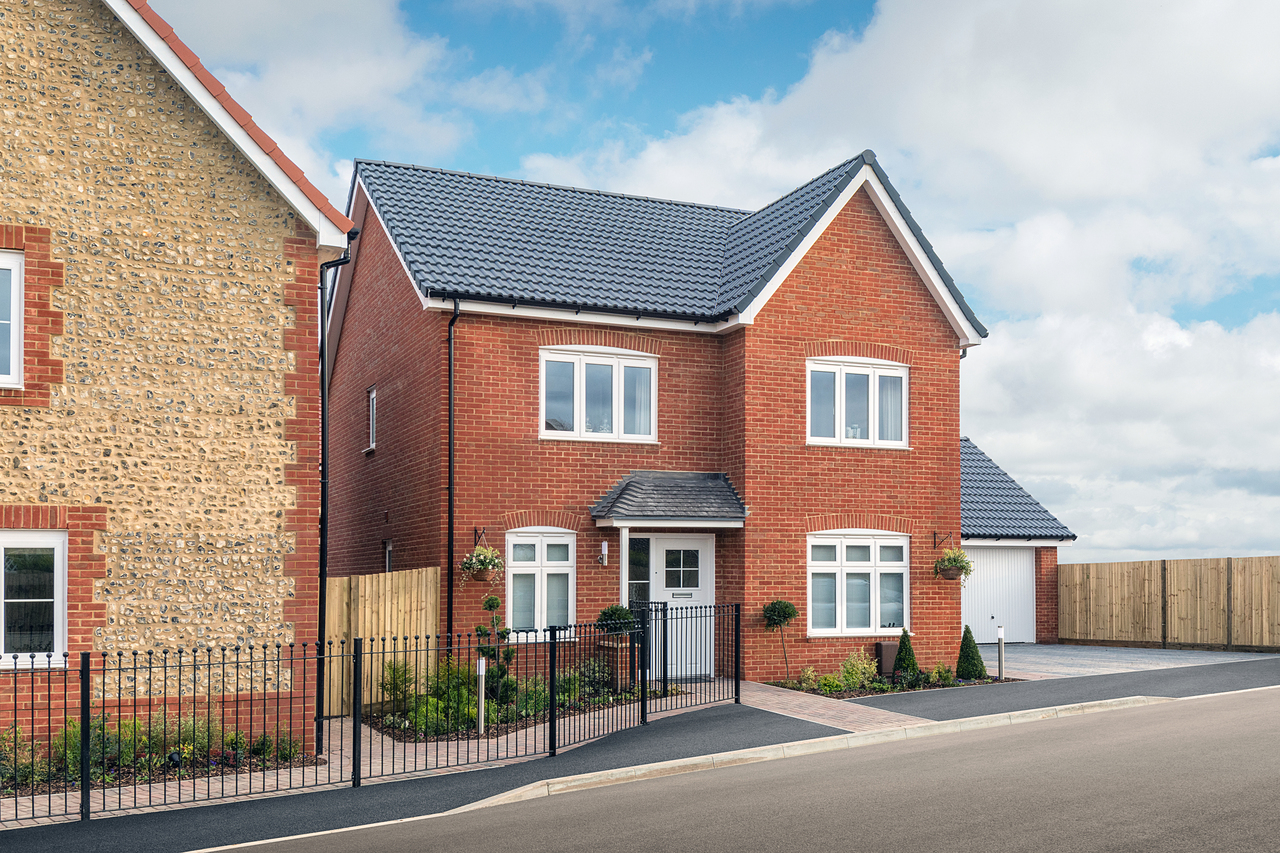 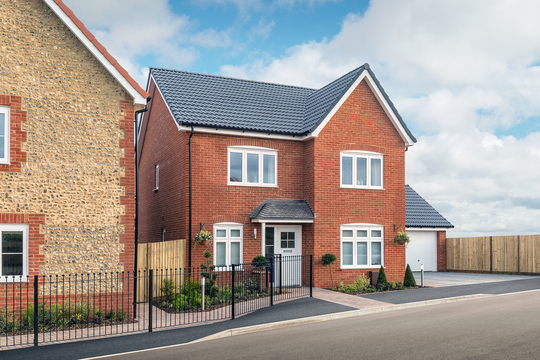 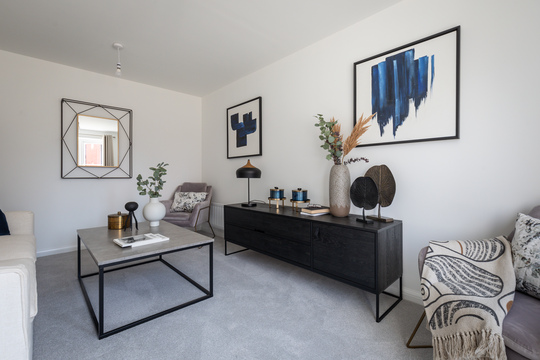 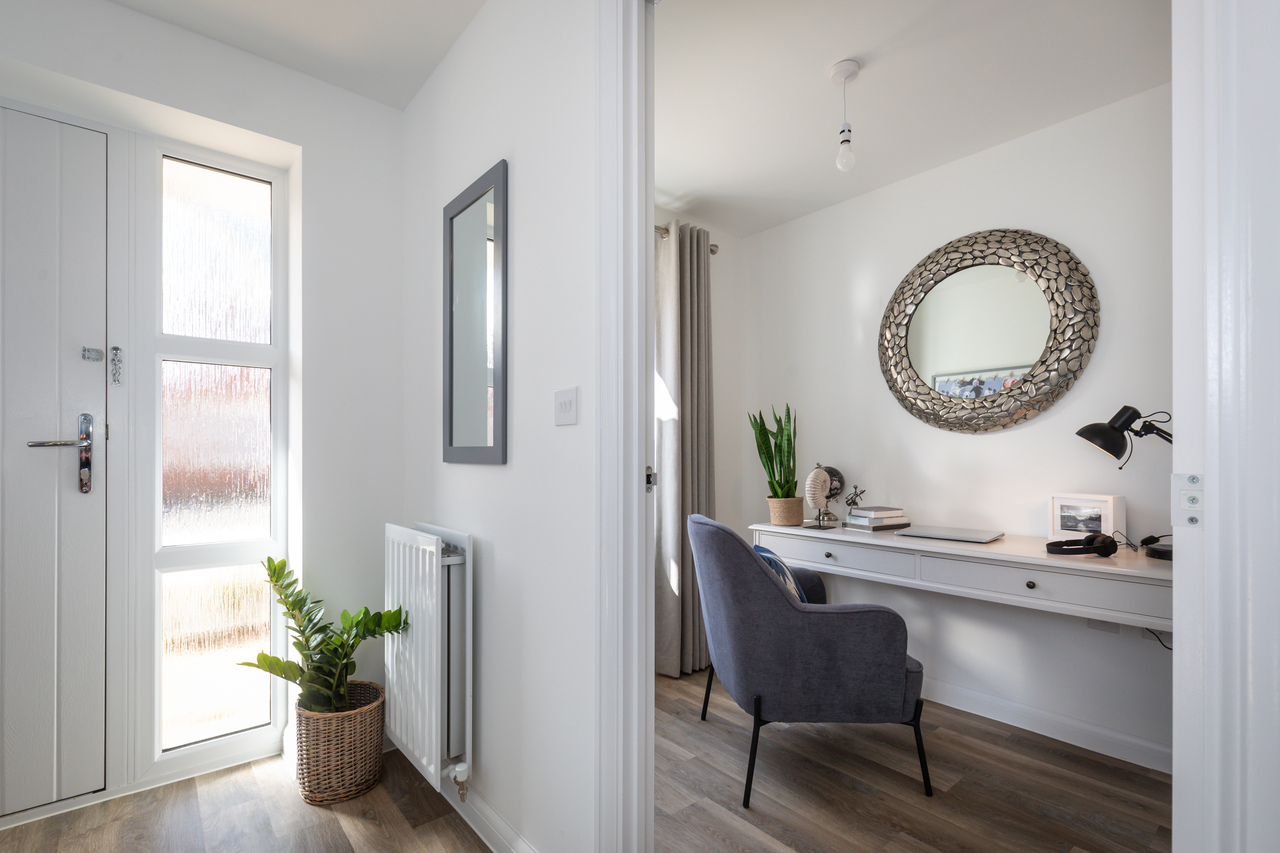 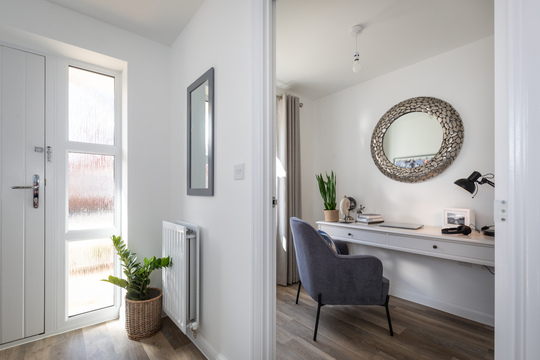 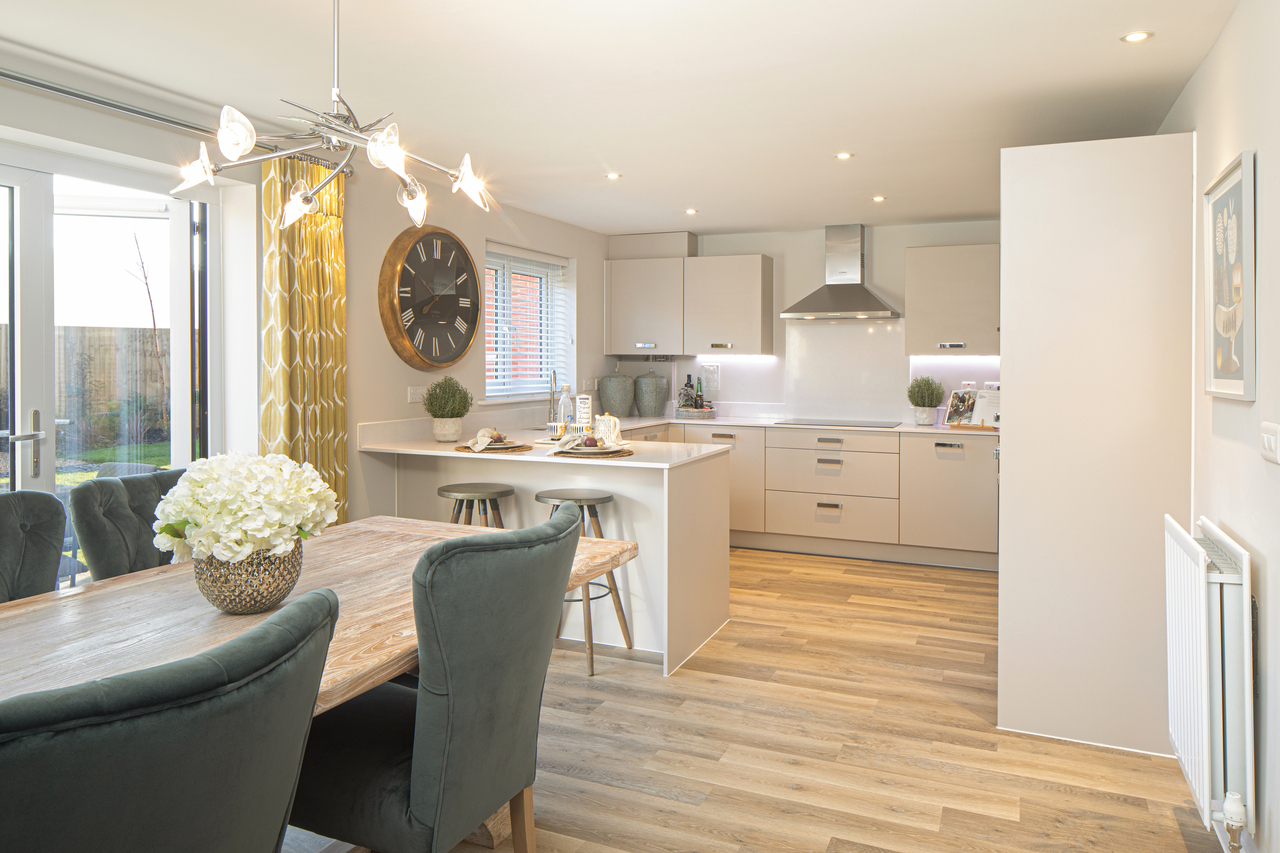 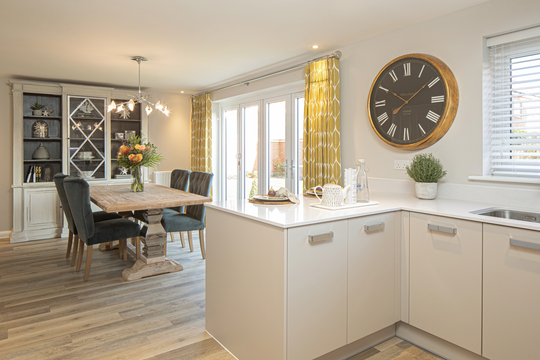 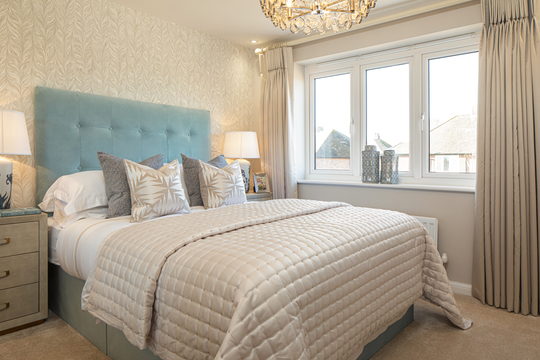 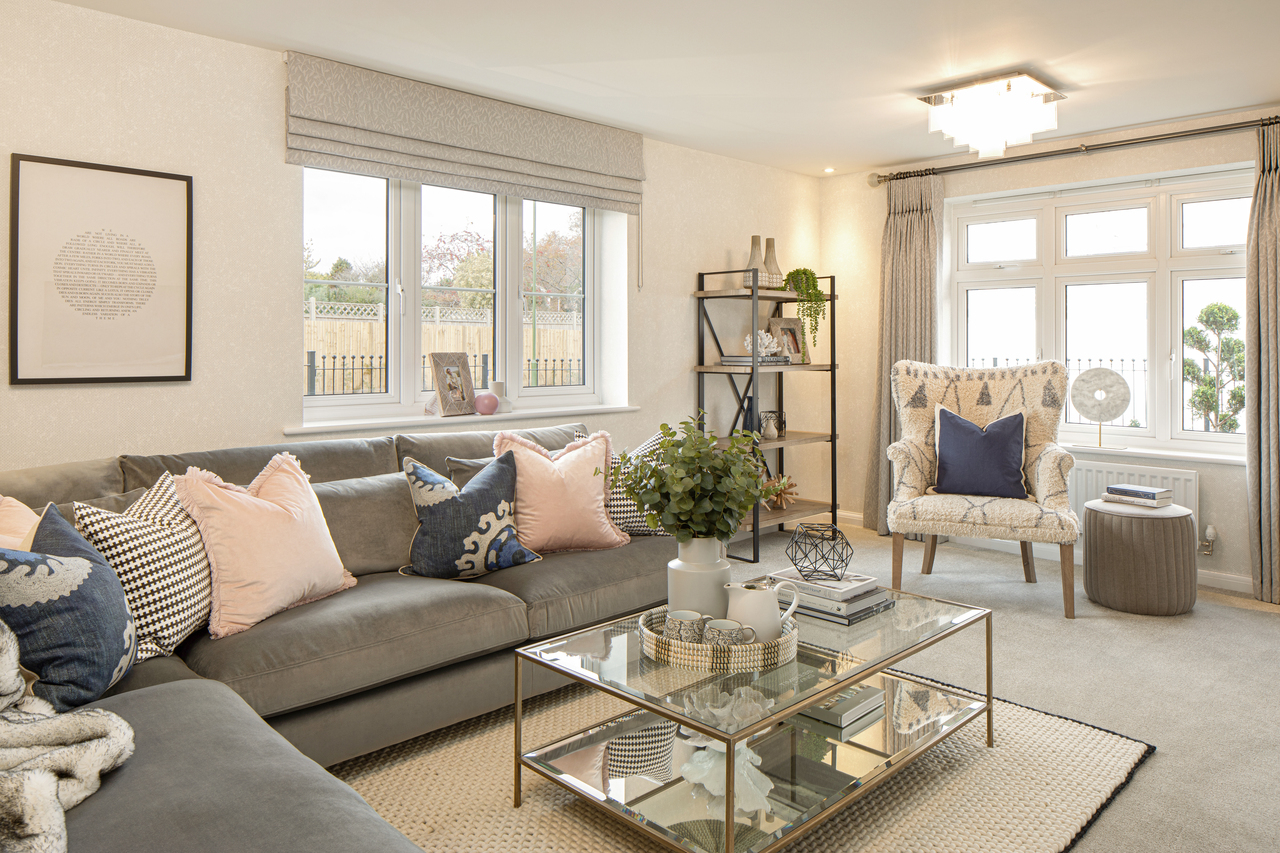 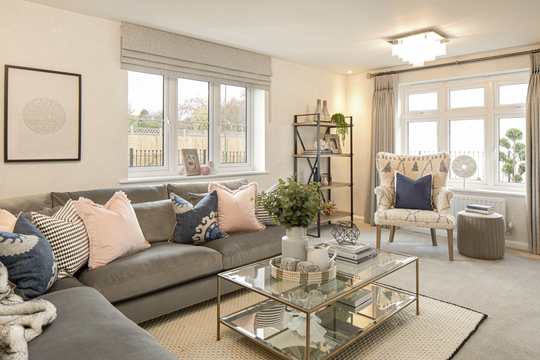 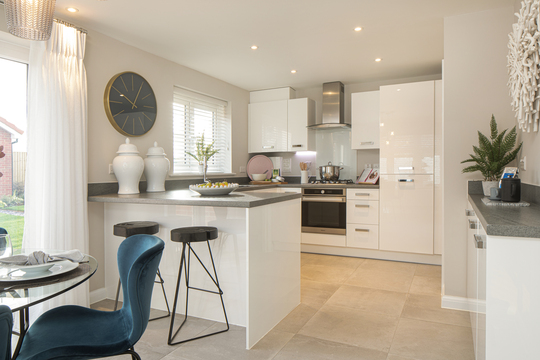 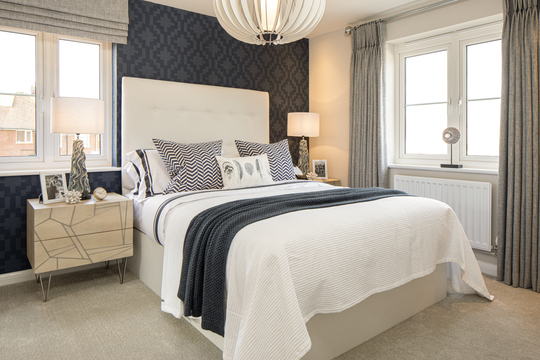 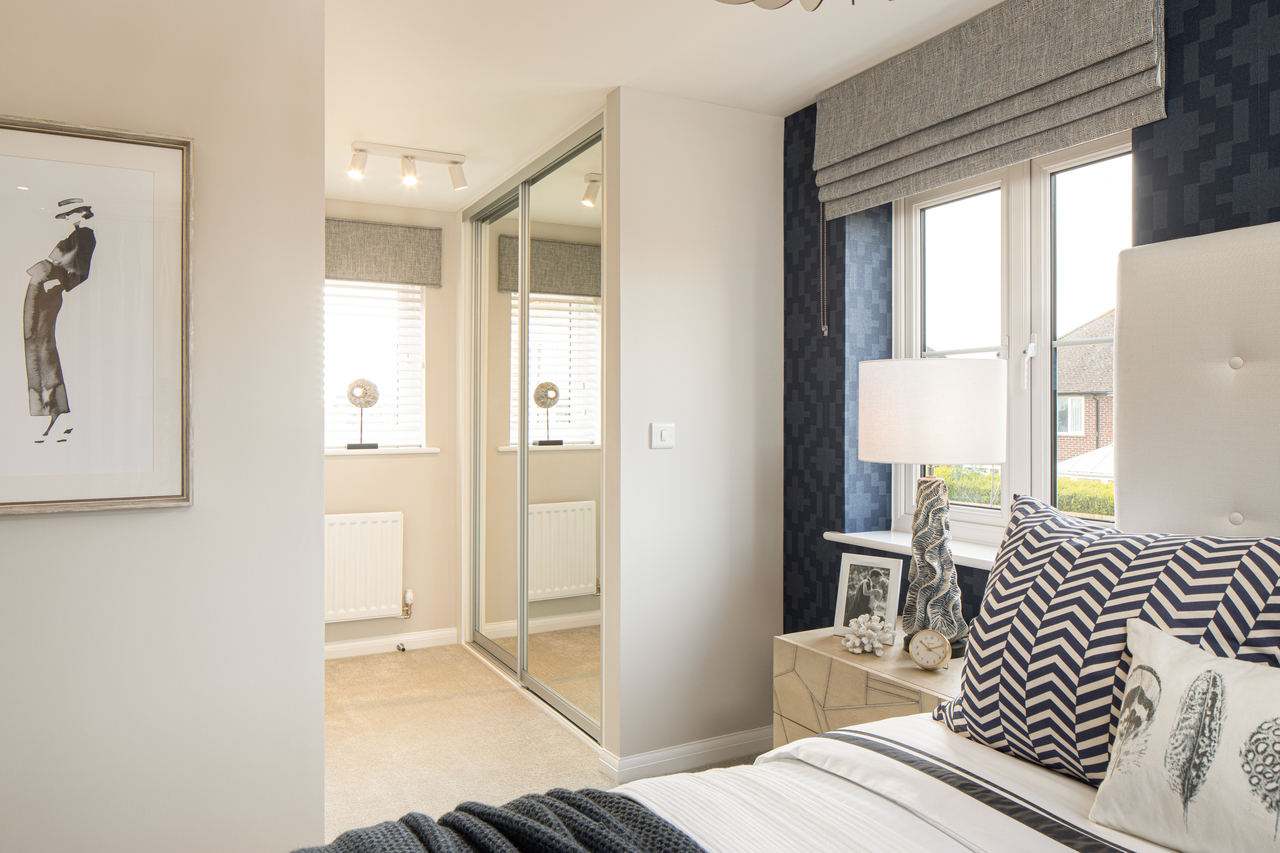 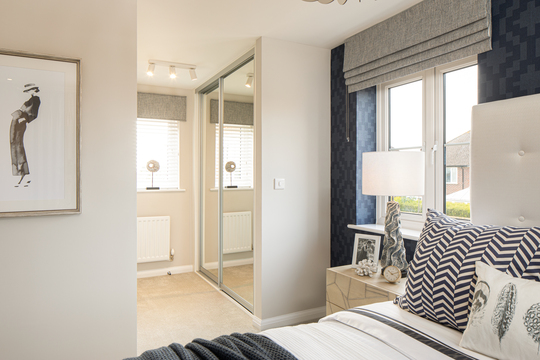 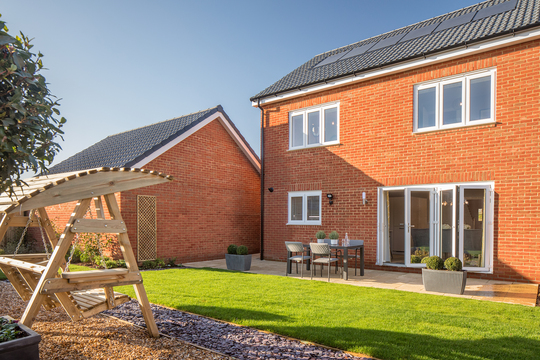 Last homes remaining! Reserve our stunning 4-bedroom Home 86, The Juniper, and we'll include flooring throughout, an upgraded kitchen PLUS turf to the rear garden, saving you thousands!*

Offering a collection of beautiful 2, 3 and 4 bedroom homes, you will be perfectly placed at Yapton View for coastal living and well connected transport links. Located off Burndell Road, Yapton View sits within a lovely community in West Sussex with the historic market town of Arundel just a 15-minute drive away and Littlehampton a 10-minute drive away. The village benefits from local shops, convenience stores, a primary school, village hall and pub to name just a few. Want to know more? Why not book yourself an exclusive appointment with our friendly sales team today who would be happy to give you more information.

Why buy at Yapton View? Reserve our stunning 4-bedroom Home 86, The Juniper, and we'll include flooring throughout, an upgraded kitchen PLUS turf to the rear garden, saving you thousands!* Why buy at Yapton View?

There's a selection of shops and services in Yapton and neighbouring Burndell including a Co-op with post office services and Blisham Stores. For supermarket shopping you'll find a Tesco superstore, a Morrisons and a Sainsbury's at both Littlehampton and Bognor Regis. For relaxed shopping try the Windmill Shopping Village at Barnham and for bargain hunters the Ford Airfield Market and car boot is held several times a week. The market town of Arundel boasts a wealth of independent shops including antiques, clothing, crafts, gifts, food and drink, and has a monthly Farmer's Market. For city shopping Chichester combines high street brands with smaller boutiques and independents.

From walking the South Downs to relaxing on the beach, there's a wealth of choice in the Yapton area. The village itself boasts the 13th Century St Mary the Virgin Church and there are plenty of community groups for residents of all ages. Your local pub is The Maypole Inn, or try the Ship & Anchor beside the peaceful River Arun. The Arun Sports Arena has indoor football pitches and Arun Leisure Centre and Littlehampton Wave offer sports, swimming and gym facilities. There's golf at Littlehampton, or spend a day exploring historic Arundel with its castle, cathedral and Hiorne's Tower. It's only a few miles to the sea at Littlehampton with its Pier and West Beach or enjoy a stroll along The Esplanade at Bognor Regis.

Get directions to Yapton View

Visits by appointment only, please contact us to book your appointment

Moving house is stressful enough already, so we aim to alleviate some of that stress. With Home Exchange you can have peace of mind knowing that we are your guaranteed buyer.

Moving house is stressful enough already, so we aim to alleviate some of that stress. With Home Exchange you can have peace of mind knowing that we are your guaranteed buyer.

†Home Exchange is available on selected homes only. Acceptance is at our sole discretion and not all properties are suitable. We reserve the right to refuse to agree to Home Exchange of your current home and we are under no obligation to give reasons why. Home Exchange may not be available in conjunction with any other offer and is also subject to the terms of your Reservation Agreement with us. As a guide, your current home must not be worth more than 70% of the value of your chosen Bovis home. Reservation fees may vary. For full terms and conditions please click here."