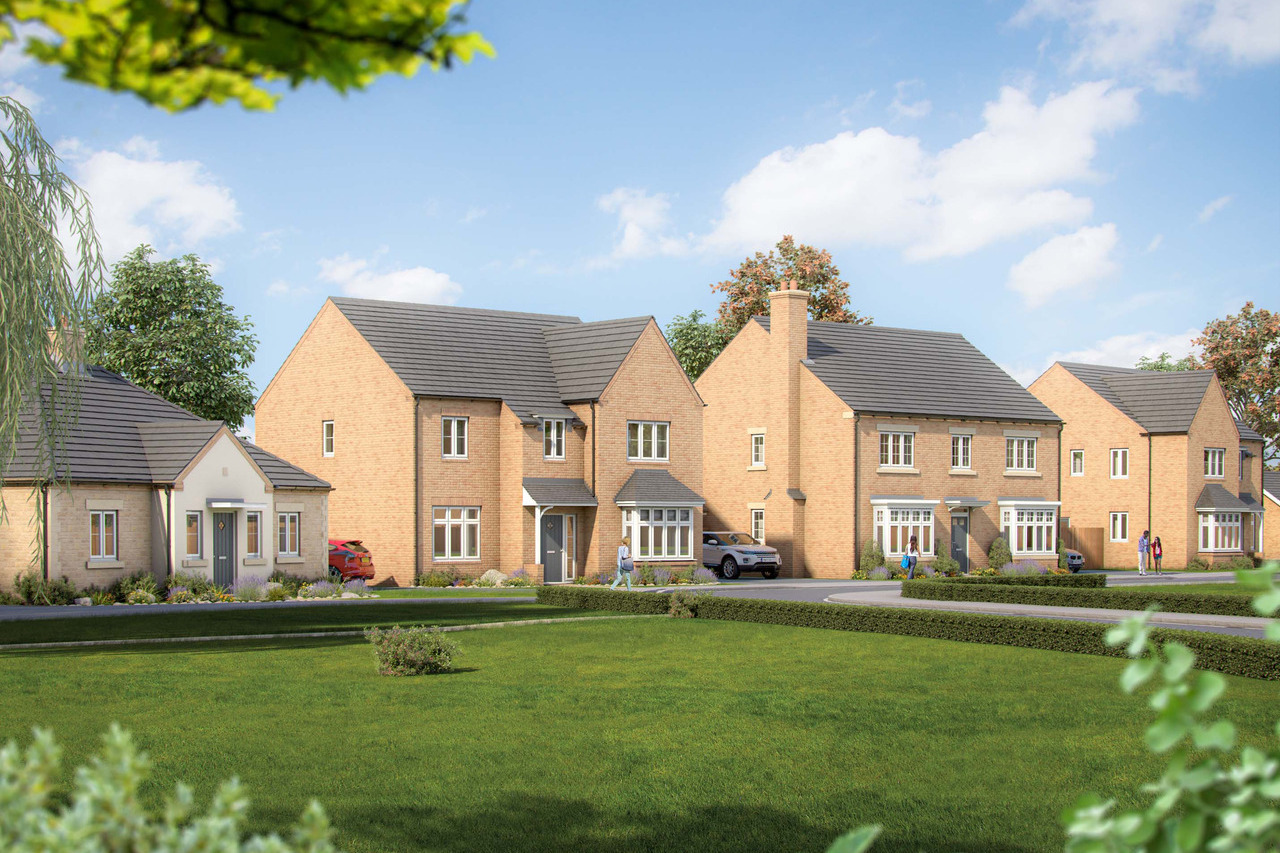 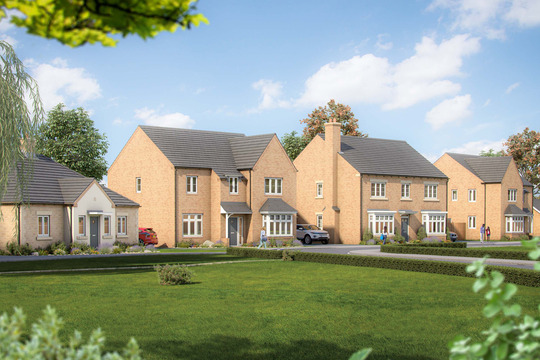 This exciting new development of 3, 4 and 5 bedroom homes is in the beautiful West Oxfordshire village of Minster Lovell in the Cotswolds Area of Outstanding Natural Beauty, close to Witney and Burford and less than 20 miles from Oxford.

The pretty River Windrush is a perfect backdrop for this historic Cotswold village with its 12th Century church, cottages and pubs. There's also a village shop, a butcher's, post office and primary school with further amenities just a few minutes' drive away in Witney and Burford.

Why buy at Dovecote Park? 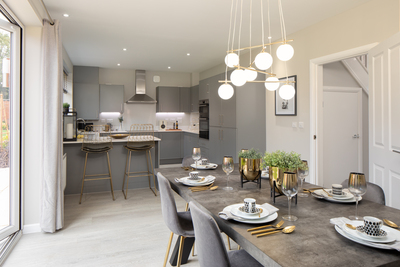 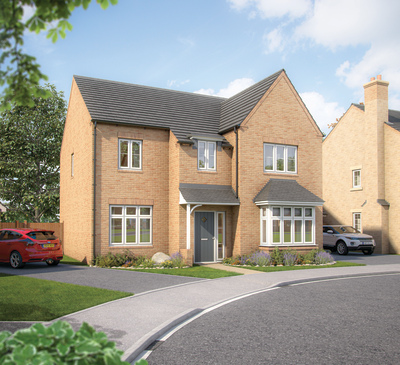 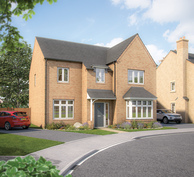 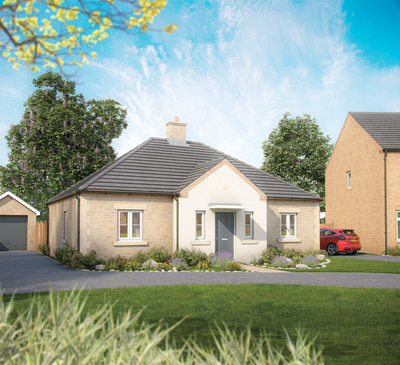 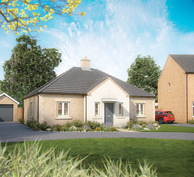 Why buy at Dovecote Park?

Dovecote Park is just off the Burford Road, B4047, leading to Witney, the A40 and Burford. The A40 and B449 take you directly to Oxford or stay on the A40 bypass for Junction 8 of the M40 and London, or use the A34 and Junction 9 of the M40 for Birmingham and the East Midlands. Bus services run from Minster Lovell to Burford, Witney, Oxford, Kingham and Cheltenham. From Ascott-under-Wychwood Railway Station, 9.5 miles away, trains run to London Paddington in about 2 hours via Oxford and Reading, or go direct from Kingham station, 13 miles away.

Minster Lovell has a convenience store and a butcher's shop just half a mile from Dovecote Park and just over 3 miles away in Witney you'll find several supermarkets. The town has a mix of local retailers and major brands based in its two shopping centres and High Street. There's also a monthly Farmers' Market. In nearby Burford you'll find fashion, books, antiques, gifts, cheese, sweets and much more, or take a trip to Oxford's Westgate Shopping Centre with its John Lewis store. For designer brands visit Bicester Village, 25 miles away.

Enjoy scenic walks beside the River Windrush, try a spot of fishing, or drink and dine in one of the village's three pubs. Marvel at the remains of Minster Lovell Hall a 15th century ancient monument with a medieval dovecote, and the even older St Kenelm's Church. The village has its own cricket team and groups for scouts, babies and toddlers, a community library and allotments. There's golf, a gym and a pool at nearby Witney Lakes, and it's less than 4 miles to Windrush Leisure Centre. Cineworld in Witney is ideal for film buffs, or relax and watch the wildlife at Witney Lake and Country Park. For days out the Cotswold Wildlife Park and Gardens is a mere 6 miles, and Crocodiles of the World is a snappy 3.5 miles.

St Kenelm's Church of England School in Minster Lovell is less than half a mile from Dovecote Park and caters for children aged from 4 to 11. The Henry Box School at Witney, 3.5 miles away takes senior pupils aged from 11 to 18 as does Carterton Community College, 5 miles away. For independent education, King's School at Witney has nursery-aged children through to 16-year-olds and also in Witney, Cokethorpe School is a mixed independent for pupils aged from 4 to 18 years.

Get directions to Dovecote Park 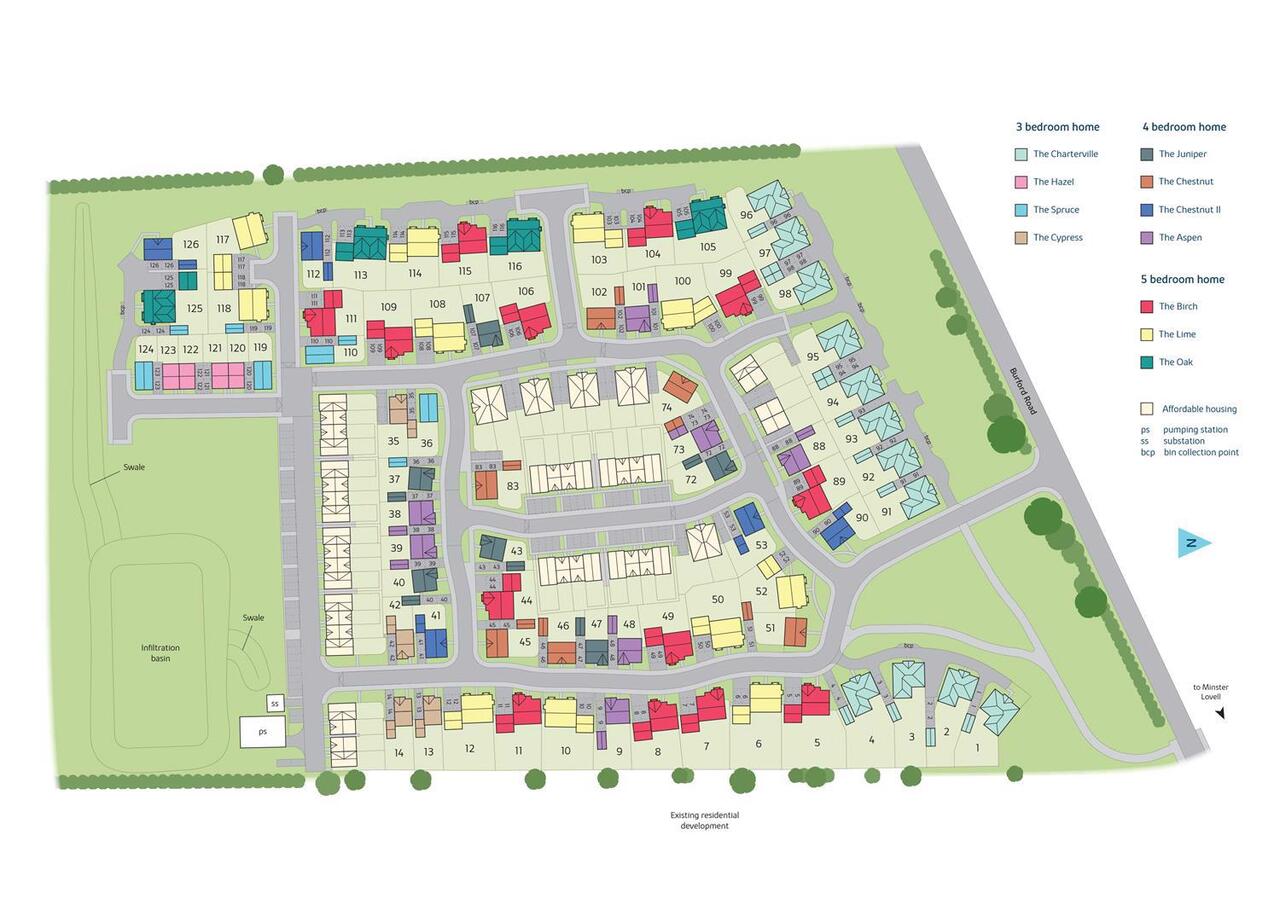