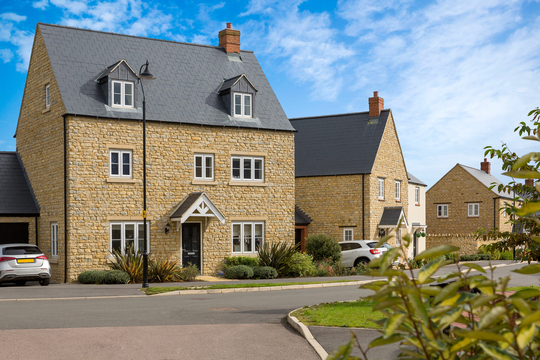 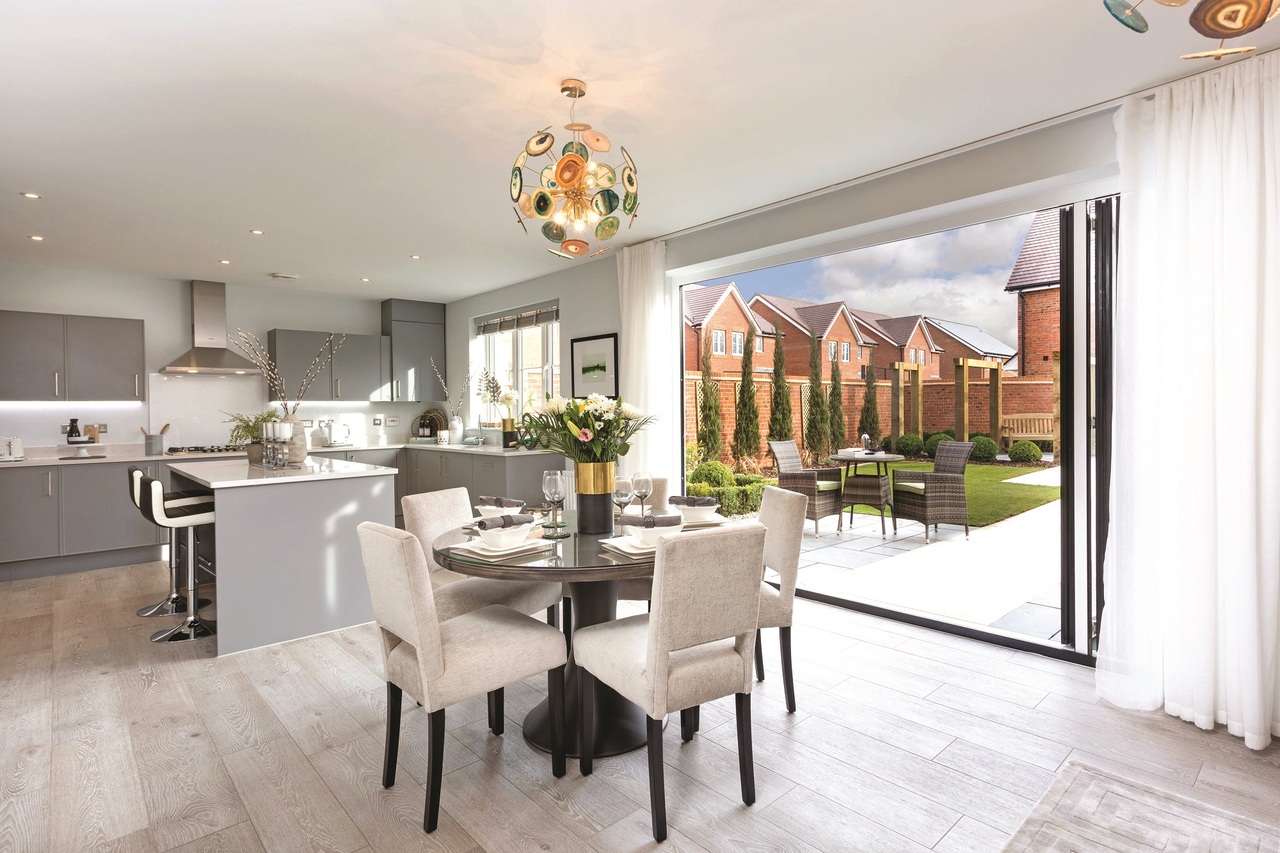 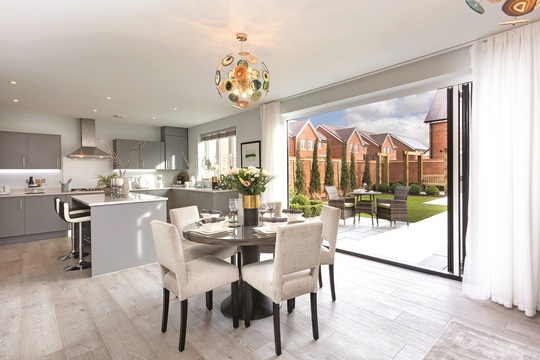 In the pretty Northamptonshire village of Silverstone, Silverstone Leys is an beautiful new development of stunning homes many built with local natural stone, and ideally placed for convenient access to both the M1 and M40 motorways.

This vibrant village is famous for the British Grand Prix Circuit that's just under two miles away beyond the A43. The village has a good selection of primary schools, village shops, social and leisure clubs. There are further amenities including Waitrose, Tesco and Co-op supermarkets, shops and leisure facilities just four miles away in Towcester. Silverstone Leys offers a wide choice of brand new homes, each carefully designed to meet the needs of today's lifestyles.

Home Reach is about making home ownership possible. With Home Reach you buy a share of your chosen newly built home and pay a monthly rent on the part you don't buy. Your budget will decide the size of the share you buy, rather than the size of your home. So, you might decide to buy a bigger share of a lower priced home or a smaller share of a more expensive home.

Why buy at Silverstone Leys? 100% PART EXCHANGE AND MOVE IN THIS YEAR! 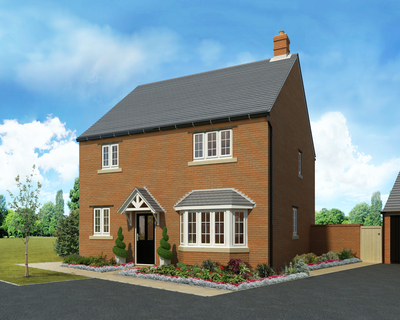 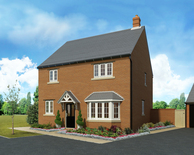 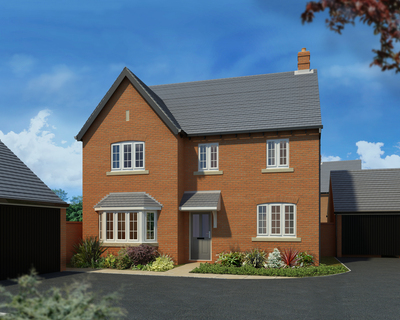 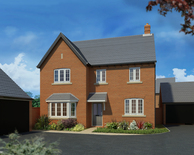 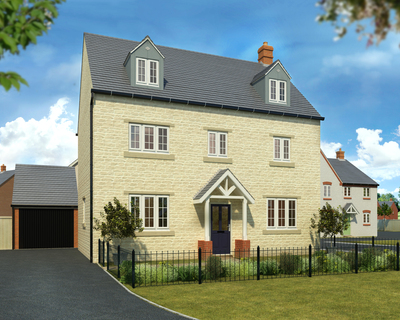 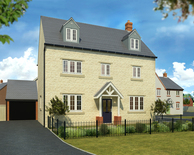 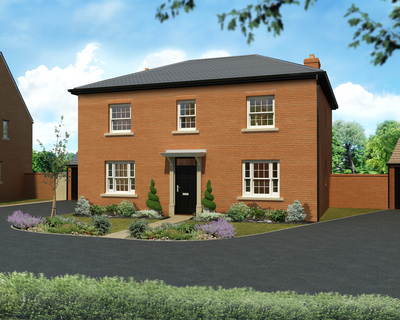 Why buy at Silverstone Leys?

Silverstone has its own family-run village shop, Croft Stores that offers an array of products including locally-sourced bread and cakes. The nearby market town of Towcester has supermarkets, a range of independent local shops, monthly Farmers' Markets and weekly Antiques markets. The county town of Northampton offers more than 50 stores at the Grosvenor Shopping Centre and a further 60 outlets at the Weston Favell Shopping Centre including a Tesco Extra. For 'city-style' shopping the centre:mk at Milton Keynes offers more than 240 stores, restaurants and cafes.

For motor sport fans the famous Silverstone Circuit, is just two miles away, but if you prefer horse-racing the course at Towcester is less than four miles. Silverstone village itself has many sports and leisure clubs for all ages, from golf, and archery to a book club and amateur dramatics. There's also the historic White Horse, a 17th Century coaching inn serving pub meals. Towcester Leisure Club offers swimming, health and fitness and in Northampton there's Vue Cinemas and the Royal & Derngate, the county's main arts and entertainment venue.

There's a thriving pre-school group in Silverstone and Silverstone Leys is less than one mile from Silverstone County Infants - rated 'outstanding' by Ofsted - and from the Church of England Junior School - rated 'good' by Ofsted. Between them the schools cater for pupils aged from 4 to 11 years. For senior pupils the new Silverstone University Technical College, based near at the circuit, is a new centre of excellence in the fields of high performance engineering technical events management. It takes students aged 11 to 18 and has as a 'good' Ofsted rating. Sponne School at Towcester is also for boys and girls aged 11 to 18 and has an Ofsted 'outstanding' rating.

Get directions to Silverstone Leys

Visits by appointment only, please contact us to book your appointment